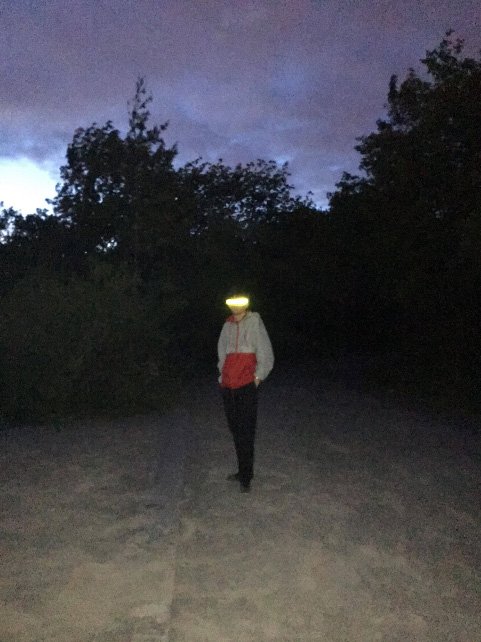 Kevin has been writing Season for over two years now. In other words, he can’t wait to present it to you (and the whole team too!).

It’s what I wanted to do from the moment I realized that a human being made up Star Wars.

Writing wise it’d be Kentucky Route Zero. It feels like it was beamed here from the future like they jumped a few spaces ahead. It’s encouraging it was well received considering it basically jettisons all the reliable tricks of storytelling and is more akin to the work of someone like Samuel Beckett or Gabriel García Márquez. It’s already influenced a lot of games but still feels ahead of its time.

All writing is hard in different ways. Writing a game is hard in that you’re not only dealing with the multifaceted nature of the form but with the realities of production too. It depends on the nature of the game too; some games live and die on their text and some are less reliant on it.

The good side is when you’re surprised by what’s happening in the story as it unrolls or by connections made by other people that you weren’t consciously aware of when writing. The bad side is that, for me, pretty quickly my feelings about my own writing become very neutral. There’s more enjoyment in listening back to a piece of music you’ve written than in reading your own text, I find.

My routine for when I’m writing on paper is to read in the morning and write when I take my second coffee from around 2p.m. until the evening.

Hoo boy, no idea. But hours were more spent in the conceptualization phase of trying to imagine a particular world and particular tone. That took awhile.

It’s usually good to leave breathing room in the story for characters to make choices on their own or to let you make more intuitive associations. But with the resources involved in making a game, outlining quite a bit is smart, just to be safe.

It’s a mixture of things I read about, saw, or that happened to me or people I know. I find when I’m writing a detail, some little bit of text, I tend to draw on my own life to try to make it feel specific and real.

It had a long gestation period, so there wasn’t a single moment of inspiration. I feel like explaining why you wrote something is always a retrospective explanation and not what you were thinking at the time. So, looking back I think on my side it came out of becoming more extroverted in a way, from traveling and reading more history, being both more worried and more attached to other places and time periods.

We hope you appreciated this little insight into Kevin’s journey, and learn some things about what it is like to be both a creative director, and a writer in games! A creative journey through Season

END_OF_DOCUMENT_TOKEN_TO_BE_REPLACED

The first believer of Season – A short story of passion

END_OF_DOCUMENT_TOKEN_TO_BE_REPLACED

Between real and imaginary travel

END_OF_DOCUMENT_TOKEN_TO_BE_REPLACED Hitchhiking From Paris to Istanbul

END_OF_DOCUMENT_TOKEN_TO_BE_REPLACED

Go back to the home page

See all the posts